Introduction of Vectors for Class 12 students

Students of Class 12 will deal with many topics such as Relations and Functions, Algebra, Calculus, Linear programming, Probability and Vectors and Three-dimensional geometry. Among all these, vectors play an important role in Physics as well as in Maths. For example, the acceleration and velocity of a moving object along with the forces acting on it can all be described with vectors. Besides, many other physical quantities can be expressed using vectors.

What is a vector?

What type of operations can be performed on vectors?

The basic operations that can be performed on vectors are addition, multiplication by a scalar, cross product, scalar triple product, etc., Besides, several other operations can also be applied by converting the given vectors into cartesian form. We can also find the direction cosines for the given vectors. Also, by applying various matrix multiplication concepts in succession, any given vector can be expressed on any basis, when the set of direction cosines is known.

What is the decomposition of a vector?

A vector is described as a collection of vector components that form the given vector by adding. A vector is said to be resolved or decomposed for the given collection of components, when these components become the projections of the vector on a set of mutually perpendicular connecting axes (called basis vectors).

What other concepts can be studied along with vectors?

While dealing with vectors in detail, many related topics of matrices will also be discussed in relation to vectors and three-dimensional geometry. Some of them are transpose of a matrix, inverse matrix, rotation matrix, direction cosine matrix and so on. All these concepts will be introduced to the students in different grades of maths and physics. 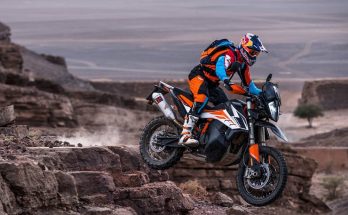