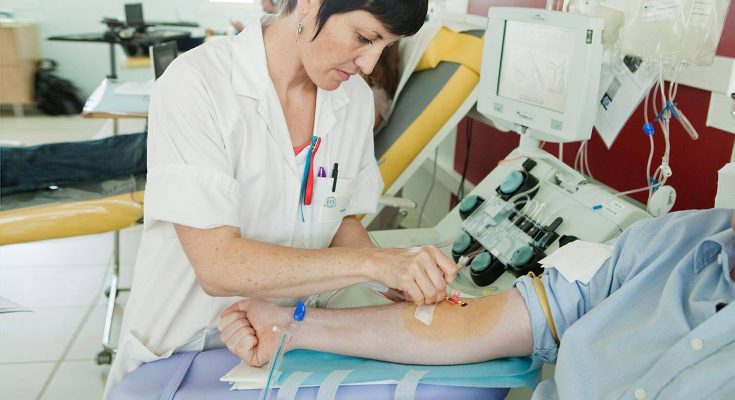 What is bone marrow?

Their are two types of stem cells, one is called hematopoietic and the other is called mesenchymal. Let’s look at the different between the two marrows and the type of stem cells they contain. Red bone marrow contains hematopoitic cells. Hema is Greek for blood. The entire word means the formation of blood. Red blood cells are produced in in a person every day in order to keep them well and healthy. The ability to produce red blood cells lie in the core of the bone.

The other stem cell called mesenchymal- which is the yellow bone marrow produces 3 things, bone, cartilage, fat. If you are unfamiliar with cartilage, it is an elastic tissue, it is considered to be very resilient. It job is to cover and protect the the very end of bones. You will find that it is situated near a person’s joints. However, cartilage is also found in the ear, the nose, rib cage, bronchial tubes and in other areas.

Now, let’s take a closer look at hematopoietic stem cells. Their isn’t just one type of hematopoietic stem cell, their are two. The name of one is called regenerative capacity and potency. Two features are contained inside of the these cells. One feature is the ability to renew and the other is the ability to differential. So, the cell that contains the renewal property can actually recreate a cell which is homogeneous to itself. While the other cell can produce more mature cells.

What actually happens during a bone transplant?

After a couple of weeks, the cells that were injected into the body of the patient will began to create healthy white and red cells. During this process the patient is closely watched. It will be important for the doctor to watch the formation of the cells to make sure that they are reproducing.

Worldwide annually, more than 50,000 stem cell/bone marrow transplants occur on an annual basis. The typical cost of a bone marrow transplant ranges from $800,000 to $350,000, depending on the type of transplant. This cost varies greatly from country to country and region to region. If the individual receiving the transplant, the cost is reduced greatly, starting at $75,000 to $200,000. 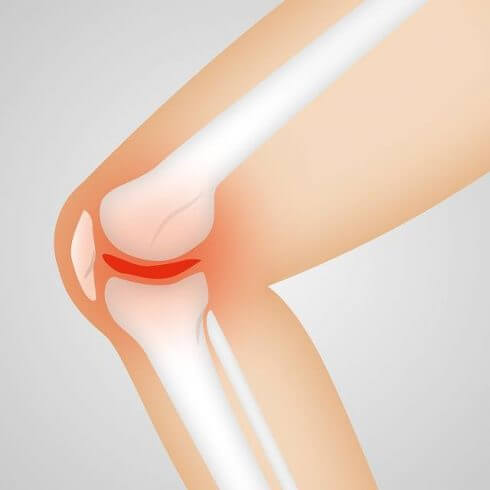 Do you believe in Rebirth OR Reincarnation AND Why or why not?

18 Signs that the Girl Will Cause You Only the Trouble

105 ViewsFacebookTweetEmailLikeLinkedIn Signs that the Girl Will Cause You Only the Trouble In most cases, when a man starts to come on a girl that he likes he sees the …

Make it Your New Year’s Resolution to Follow This One Simple Tip!

Single and Happy During the Holidays