What Is CBD: The Science-Backed Benefits

CBD has become an increasingly popular topic of conversation over the past few years due to its role in the treatment of a wide variety of health conditions, but people are still at opposite poles with regard to the use of the said ingredient.

There is this group of people that loyally swear by CBD, telling you that this chemical is basically able to cure anything from a minor bruise to certain forms of cancer. On the other end of the spectrum, however, you are going to find total doubters. These people are still not convinced that CBD intake can actually aid in anything.

It is about time that some middle ground is established. What does science really tell us about CBD and its benefits?

What Exactly Is CBD?

CBD or cannabidiol is one of the elements produced by the Cannabis sativa plant, the same plant from which marijuana is extracted. Such correlation is perhaps one of the main reasons why there is a stigma attached to the use of CBD. However, if a person is consuming pure CBD extract, it should not cause the user to feel “high” because it does not contain the psychoactive element THC, which is a chemical compound found in marijuana.

But, what are the actual benefits of CBD? 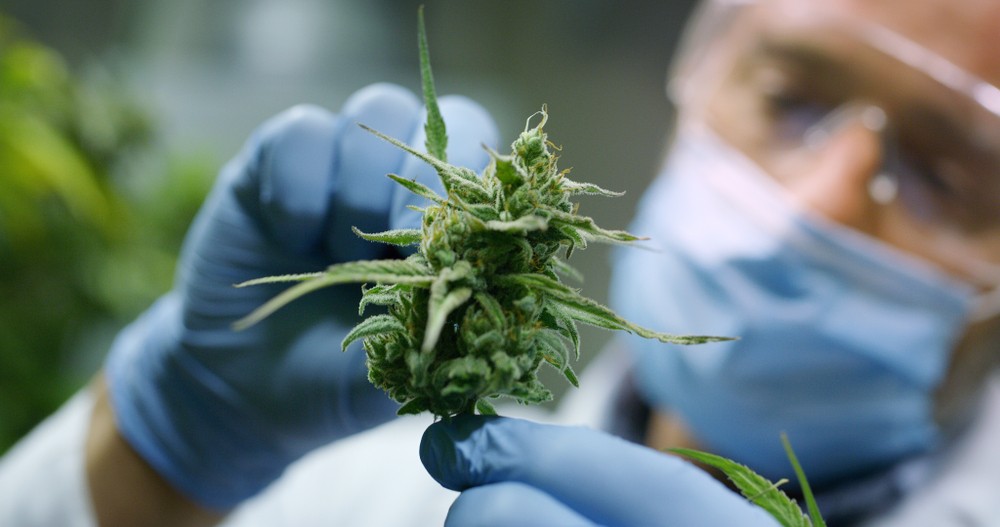 A number of people have claimed that CBD-infused products can be an effective alternative to pharmaceuticals. The more common claims are that the substance can help people deal with anxiety, and that the use of CBD can help in an athlete’s recovery process. One of the notable public figures that have expressed support for the use of CBD to help in such regard is former New England Patriots tight end Rob Gronkowski, although his motives could come into question since he has recently made a large investment in a company that produces different types of CBD-based products.

There are also direct claims from respectable institutions that support the notion that CBD can have positive effects on patients dealing with cancer.

One of the most important breakthroughs of the last few years for the cannabidiol industry has been the FDA approval of the drug known as Epidiolex. This is a drug that uses CBD, amongst other elements, to combat epilepsy. As of this writing,  it is the only FDA-approved drug that uses CBD as its main component, which doctors could potentially prescribe to help their patients battle the said disorder.

In the trial tests that had to be performed to be able to get the drug approved, patients that took the drug saw a considerable decrease in the number of episodes that they experienced. Also, it had shown to reduce the severity of some of the typical effects of epileptic episodes.

Although a majority of regulatory organizations have historically been very skeptical about backing the use of CBD as a cure for certain ailments, studies continue to show its effectiveness. Recent studies have discovered that CBD can potentially be a powerful sleeping aid, and a lot of folks already use it as such. Also, it can help combat conditions such as PTSD as it can curb nervousness and other common symptoms people with social anxiety and the likes have been known to face.

What Are The Side-Effects?

The common side-effects associated with the use of CBD are well recorded. A simple way to summarize them is that there aren’t many. Most of them are not real negative side effects in the sense that they are not life-threatening. Feelings of drowsiness and nausea have widely been reported, but are not common. Plus, there is no real risk of an accidental or premeditated overdose with fatal effects, something that is quite common with other types of medications. Despite the side effects (or lack thereof), still, there certainly are aspects that point to the fact that CBD could be a great alternative.

After going through all of the recorded effects that CBD has had on people, it can be said that CBD is generally safe if used as a medication. One of the main reasons why it has not been as popular with many doctors is because of its close relationship with marijuana. With many states moving to decriminalize the growing of hemp plants that produce CBD, it would not be far-fetched to assume that there will be more information available to the public in the next couple of years, allowing people to make more informed decisions with regards to the use of CBD.

Things Athletes Should Keep In Mind Before Competitions

How to work a Vicks humidifier