Manhattan is home to the best the world has to offer, from art to high fashion, but the city’s true strength lies in its culinary culture. The world’s best chefs have congregated in Manhattan, creating a culinary landscape that rivals — if not surpasses — cities like Paris and Rome. From impeccable Italian cuisine to new American fare that elevates stateside classics like steak and potatoes into an art form, Manhattan’s restaurant scene is truly world-class. If you’re looking for fine dining options that will surprise and delight even the most seasoned gourmands, look no further.

Daniel: Chef Daniel Boulud’s eponymous Upper East Side eatery has truly elevated the art of French cuisine. While Daniel’s elegant atmosphere is more than enough reason to make the trek from any part of town, it’s the food that’s truly worth writing home about. You won’t find as inventive a take on traditional French fare anywhere in town, from local foiegras from the Hudson Valley to braised rabbit ravioli topped with chorizo cream sauce. 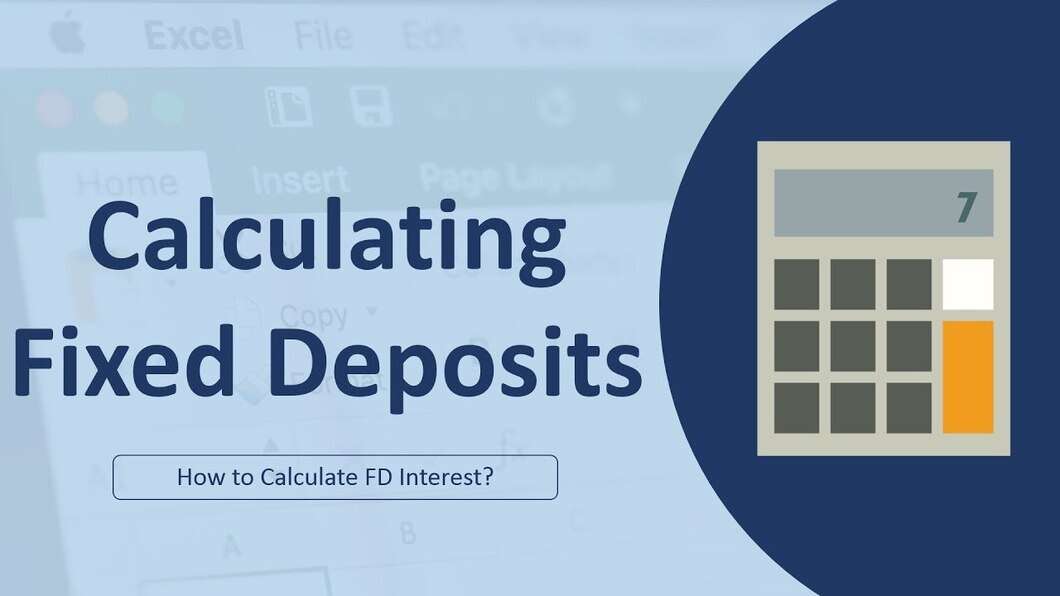 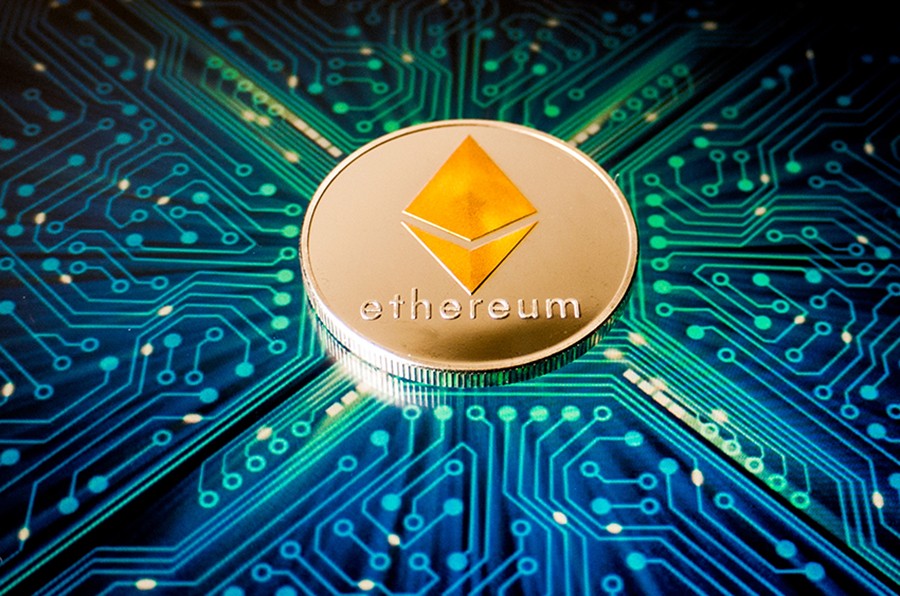 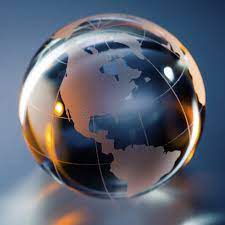 Locating and selecting specific individuals or businesses as per set criteria is a technique that is known as sourcing. Companies Read more 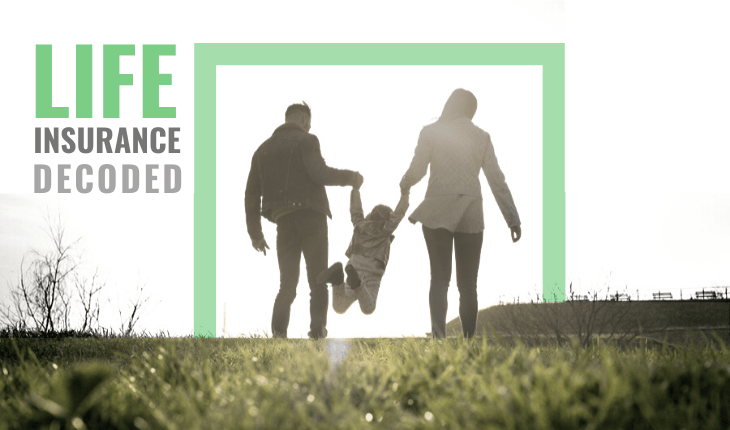 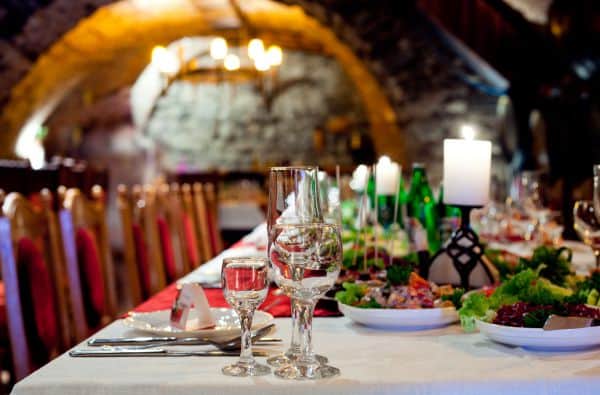 Per Se: Thomas Keller’s Per Se has long been heralded as New York’s most shining example of new American cuisine. This Columbus Circle hotspot prides itself on being one of New York’s most inventive eateries, offering two daily nine-course tasting menus — one chef’s tasting menu and one vegetable — in which no ingredients are ever used twice. On the traditional menu, the options are both playful and unique, with dishes like Scotch eggs in a smoked hen egg and black truffle vinaigrette, osetra caviar with sweet potato leaves and bearnaise custard, and lobster tartlets.

Babbo: This James Beard Award-winning Waverly Place restaurant has changed the way New Yorkers think about Italian cuisine. A partnership between celebrity chefs Mario Batali and Joe Bastianich, this West Village restaurant serves some of the most authentic Italian food you’ll find on this side of the Atlantic. Dishes like gnocchi with braised oxtail, black spaghetti with rock shrimp, and sweetbreads dusted in fennel make it clear why foodies flock to this charming ristorante.

MUST READ  Quality Equipment Promotes Safety in the Workplace

Jean-Georges: Chef Jean-Georges Vongerichten’s influence on culinary culture in New York and around the world cannot be overstated. The French-born master of the kitchen has created a name for himself (and his food) with restaurants like ABC Kitchen, Perry Street, The Mark, and Mercer Kitchen, but it’s his eponymous Central Park eatery that has cemented his place as one of the world’s most formidable culinary talents. At Jean-Georges, you’ll find not only one of the city’s most elegant dining rooms, decorated with a refined modern aesthetic that allows food to be the focus of your dining experience, but also a menu that stands out from the crowd, even in a city full of serious culinary talent. Dishes draw inspiration from around the globe, from Asia to Europe to the Americas, like sea urchin with yuzu, jalapeño, and black bread, roasted lamb with broccoli pesto and dried onions, and parmesan-crusted chicken with artichokes, lemon butter, and basil.

Aureole: The west 40s have been transformed over the past two decades, turning into a destination for everything from luxury real estate developments, like the stunning boutique residences at Inkwell NY, to fine dining at Aureole. This restaurant from Charlie Palmer has reinvented New York’s love for American cuisine, thanks to the deft hand of Executive Chef Marcus Gleadow-Ware, who creates gorgeous plates from uniquely combined ingredients. While Aureole’s tasting menu is the stuff of legend, their a la carte options are just as appealing, with options like yellowfin tuna tartare and a duo of both waygu tenderloin and braised beef cheek tantalizing the taste buds.

Gramercy Tavern: Although it’s been open for over 20 years, the praise for Danny Meyer’s Gramercy Tavern never seems to slow down. Chef Michael Anthony has created a masterpiece of modern cuisine with the menu, which focuses on locally-sourced seasonal fare. Despite its high-end appeal, Anthony has created an unpretentious assortment of options that feel like comfort food and taste like high art. Dishes like pork Bolognese, warm lobster salad, and spinach fettuccine share the menu with an out-of-this-world variety of creative desserts, from brie ice cream to decadent chocolate fudge cake topped with toasted marshmallow ice cream.

Eleven Madison Park: Originally a Danny Meyer restaurant, Eleven Madison Park truly hit its stride when executive chef Daniel Humm and his Made Nice business partner, Will Guidara, made it their own in this year. The Michelin-starred Flatiron eatery, which has earned four stars from the New York Times and five from Forbes Travel Guide, has been credited with reinvigorating the neighborhood’s culinary scene. In addition to the restaurant’s stunning décor and expertly prepared food, guests and critics alike have been wowed by Humm and Guidara’s commitment to local cuisine, sourcing nearly all of the ingredients for their ever-changing seven- to nine-course menus from nearby farms and dairies.

MUST READ  How Coupons Are Driving Indian E-Commerce Industry

No matter what part of town you find yourself in, Manhattan’s vibrant fine dining scene has a restaurant to suit your particular palate. Bon appetit!

Why Are Governments Wary Of Bitcoin