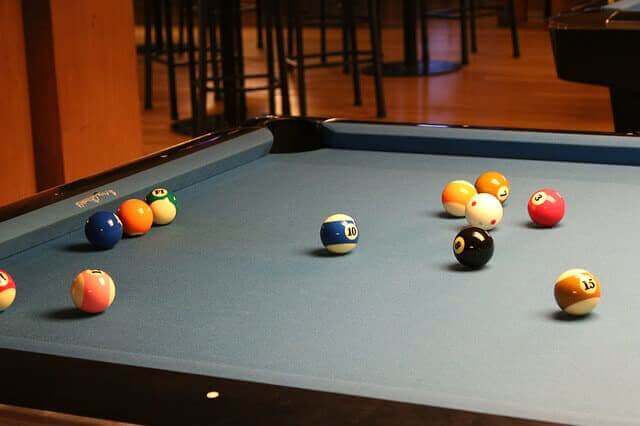 This is quite a typical question for casual pool players to ask when looking to equip their new games room with a pool table, or even just out of curiosity while playing or spectating a game of pool. The main differences between English pool and American pool basically come down to size…

English pool is most commonly played on a 7’ English pool table. This is the table size that you’ll most likely find in a pub or in official tournaments in the UK. You can play English pool on a 6’ or an 8’, but the larger the table the more challenging the game will be.

American pool tables tend to be much larger, as are the balls. The official size for an American pool table is 9’. American pool tables usually have a woven “speed” cloth with no nap to allow for faster ball speeds across the longer length of the table. In contrast, English pool tables most commonly feature a wool cloth which provides a slower playing surface due to the nap of the cloth. It feels a little more like felt material, and forces the ball to travel a little slower (which is what you want with a smaller table).

Another key difference between English pool and American pool tables is the different cushion designs. English pool pockets are smaller and the cushion curves into the pockets so that there are no hard corners. This means that you can pot from tighter angles. American pool tables have larger “bucket pockets” or “drop pockets” that allow the balls to drop into and collect in the cup or net, instead of using a ball return system (which many players prefer as it collects all the balls together on one end of the table). The larger pockets of an American pool table can make long shots easier to aim for, especially with the wider corner pockets. The centre pockets, however, open less at an angle than their English counterparts.

So why go into the differences between English and American pool tables? Because these table differences have influence over the way the game is played, with table size largely affecting your gameplay. Though, at a professional level, both types require a high level of skill and strategy, American pool is arguably easier for beginners to pick up due to the larger balls, larger cue tip and larger pockets. On the other hand though, the smaller table size of English pool tables can allow for more aim control over shots due to the distance between the balls.

As mentioned above, the size of the table affects the play of the game. So although American and English pool games may have similar rules, the strategic gameplay itself is really what sets it apart.

There are a few main things to remember. In the UK, you will usually rack up the black ball (or 8 ball) over the foot spot, whereas in US version the apex ball (at the front) will be the one placed over the foot spot when racking up. A common English eight-ball variant is “Blackball” which, though internationally standardised, is slightly different to the professionally internationalised game of eight-ball and is played with unnumbered red and yellow balls most of the time. With Blackball, unlike American eight-ball, players are not required to call out the ball and pocket as they play. Potting your opponent’s ball is also considered a fault, even when played strategically, and will result in your opponent receiving an extra shot – unless they are on black. The only time in which a player on the black is allowed to take two shots is if their opponent is still on their coloured balls and attempts to move the black ball without making contact with their own ball first.

In England, EPA (English Pool Association) is recognised as being the governing body for pool by the UK Sports Council. They have a defined set of rules for World Eight Ball Pool Federation, which replaces the still commonly used “Old EPA Rules”. These old rules are still used in pubs and bars to govern local leagues or casual pool games as they are slightly more relaxed than the current World Eight Ball Pool Federation rules. Current EPA “World Rules” include things like that all shots taken (except the break) must result in the cue ball (white ball) making initial contact with the object ball. It must also cause a ball to either be potted or make contact with a cushion. Though if you’re playing out of a total snooker (in which a straight shot to any of your object balls is impossible) then the ball may bounce off of the cushion and potting the ball or causing a ball to hit the cushion is not required.

There are numerous variations between English pool and American pool, and many beginners or casual players tend to blend these different rules based on how they learnt them via word of mouth. So, no matter what rules you’re playing by or table you’re playing on, just make sure that you and your opponent have agreed on the rules before the game. Or you may end up squabbling over them later in the game.

How to encourage to improve writing skills for kids

Getting the most from an online business program 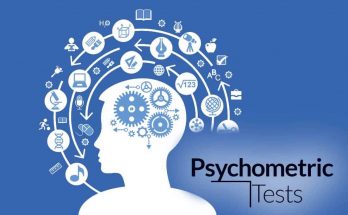 The Preference of the Psychometric Test 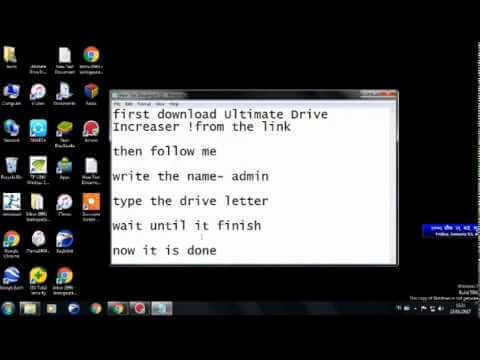 How to encourage to improve writing skills for kids

Getting the most from an online business program

The Preference of the Psychometric Test 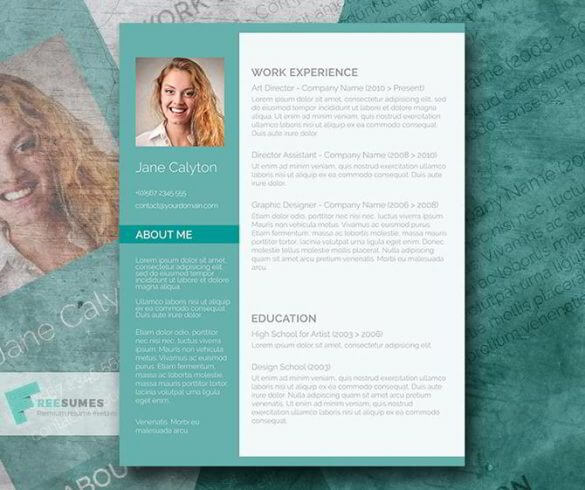 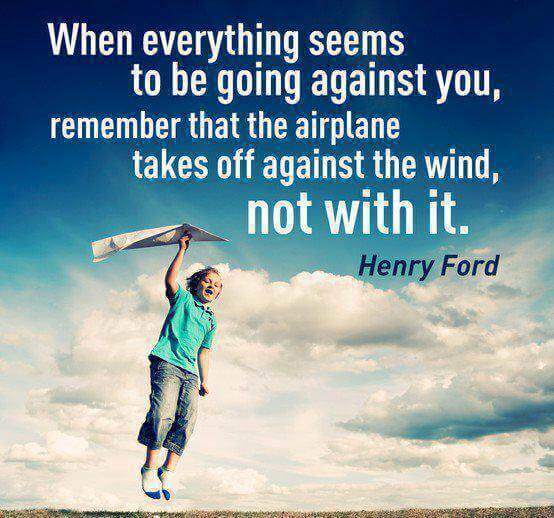