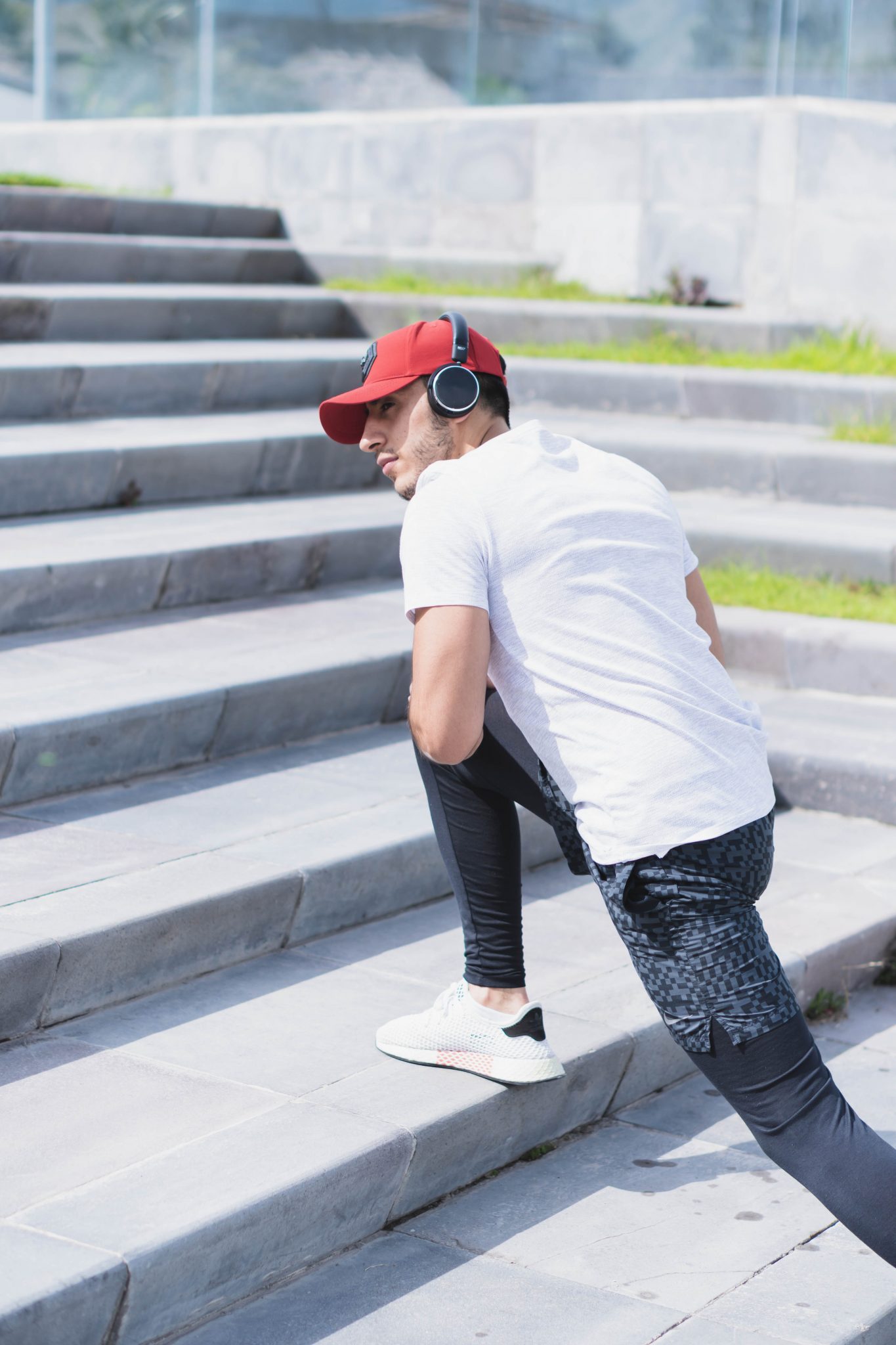 Omnisun Azali is a world-famous author. His books Culture shock and Business modeling are some of the top books today. Oz Azali is an army personalle. From 2006 to 2007, he fought with the Iraqi army. He initially enlisted himself in the military in the year 2005. He had only one request. He always wanted to be in the front lines. So, he sent his application form with a particular clause stating, “Always put me in the front lines.” In his time in the army, he was a professional Recon Sniper scout. He was the best at his work. But the military has not always been easy for Azali. He had to face many challenges and work harder along the way. But later on, for his remaining time as army personnel, he tried to make peace between warfare and garrison.

It hasn’t been easy, and therefore, at the time of his discharge, when he left the army, he when to his chief officer and asked him to get an appointment with a psychologist. But his experience with the doctor was not all roses and lilies. The psychologist dismissed him within mere five minutes. She told him to take the prescription medicine that is on the table and leave her be. Azali was very disappointed. He was never a person who took drugs as his first choice, so it was hard for him to cope up with it. So, he started developing his plan. Later on, once it was successful, he tested it on himself.

Oz Azali was a college ninja. Within twenty-two months, he earned his bachelor’s degree and passed the board with a solid 3.9-grade point average. During his study days, he started planning the content for his world-famous book Culture Shock. He distributed his plans to the veterans he knew. Few doctors from South California now have the procedure and points with them. South California is where he completed his schooling. Later he went on to give the facts and plans to the veterans worldwide who were having trouble adjusting to the general population. He observed that by applying these principles in their life, the doctors found the same mental peace that Azali did. 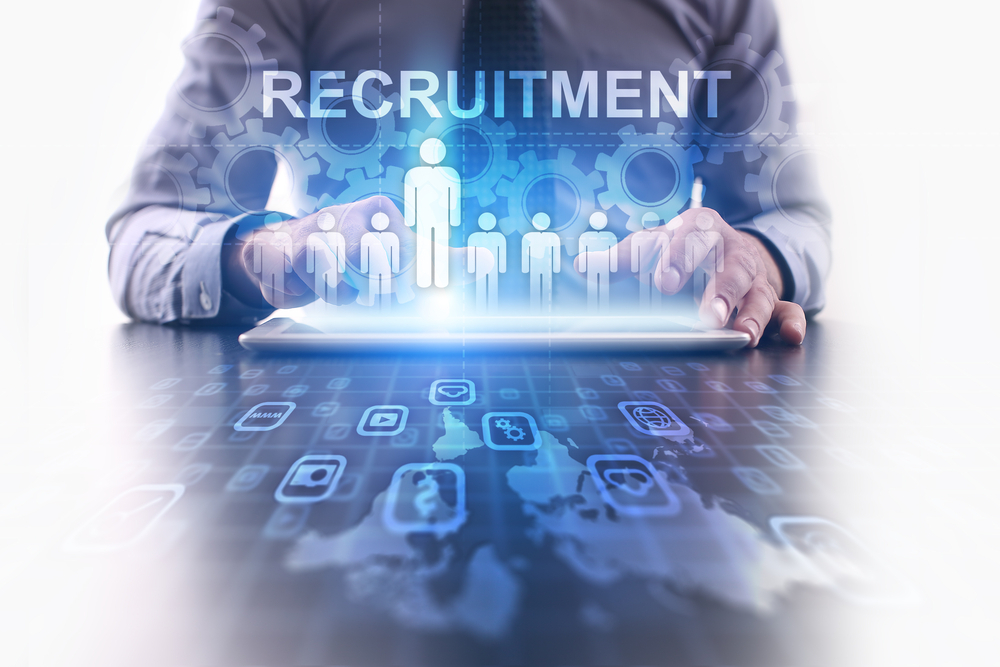 Find Easy way to stop smoking- Smoking in its various forms is the activity that has been continued from centuries. The Read more

He worked with multiple people on various projects overseas. His book Business Modeling is a best seller. He talks about different aspects of business management in the book and how business modeling is vital for a project or a company. He speaks from two perspectives, that is, from a senior manager as well as an entrepreneur. He concentrates on the MBA-level tactics that one can use to be successful in the field.

Along with all these accomplishments, Azali was also a hair salon owner. That is where he gained his skills as a manager and an entrepreneur.