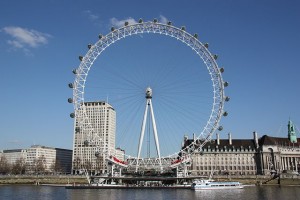 Whether its history or modern art that fascinates you, London offers you ample of chances to revel in its spectacular sites and soak up the rich culture and heritage of the city. Offering scintillating nightlife, great shopping opportunities, enriching historic sites, and more, London is a treasure trove of amazing landmarks.

Those who are planning a trip to London and are not sure about the top attractions of London, or not clear about what to visit and what to skip on their London tour! We have compiled for you a list of best of London, the most popular landmarks of London that should be well marked in your itinerary!  Take a look!

London Eye is a gigantic observation wheel located on the banks of the River Thames. The 135 meter high wheel offers magnetizing views of London. The wheel does not stop to let the passengers get inside. It rotates slowly making it possible for people to embark on.  A complete rotation completes in thirty minutes. On a clear day visibility is possible up to forty kilometers. The views are particularly spectacular during night when the entire city of London glows with sparkling lights. London Eye is one of the most visited places in London that attracts tourists in hordes. 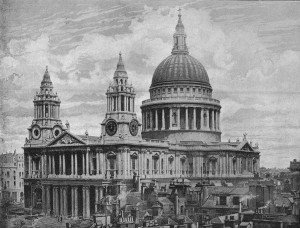 Also known as House of Parliament, Palace of Westminster is a seat of United Kingdom Parliament. The history of palace spans over 900 years, from the period of Anglo Saxons to the present. The palace is located on the Middlesex bank of the River Thames in Westminster. The grand structure has derived its name from the neighboring Westminster Abbey.  The present building, which was built in 19th century, is a fantastic example of Victorian neo-Gothic architecture.  Palace of Westminster is one of the most popular tourist attractions in London. 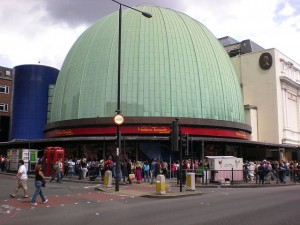 Madame Tussaud is a museum in London that has been luring holidaymakers in great numbers since the time it opened its doors.  The museum is well known for recreating life size statues of popular celebrities.  Some of the popular statues housed here include -Bollywood stars – Aishwarya Rai Bachchan, Amitabh Bachchan, Sharukh Khan, Madhuri Dixit etc. Among Hollywood celebrities, visitors would be thrilled to see statues of Leonardo Dicaprio, Nicole Kidman, Johnny Depp, Robbert Pattinson and so on.  Some of the other statues of highly known personalities include Queen Elizabeth II, Duchess of Cambridge, Duke of Cambridge, Prince Charles, Madame Tussaud, Charles Dickens, and Albert Einstein etc. 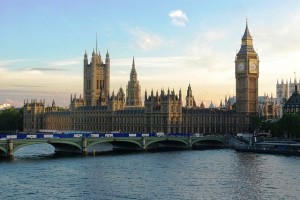 This is a must-see attraction of London, which has more of a historical significance than religious.  The famous site has been the venue of every royal coronation since 1066, excluding the coronation of Edward V and Edward VIII. The abbey also serves as a burial ground, and more than 3300 noted people have been buried in its premises.  The most famous personalities buried here include Sir Isaac Newton, and Charles Darwin etc.  The church has also been a final resting place of the seventeen monarchs.

Westminister Abbey is one of the most important Gothic Buildings of United Kingdom, having shrine of Anglo Saxon saint at its heart.  It is an awe-inspiring treasure house of paintings, artifacts, collection of archives, printed books and manuscripts. Westminister Abbey is a must-visit destination in London for every traveler boarding flights for the city.

Constructed during 17th century, St Paul’s Cathedral is one of the most striking landmarks of London that has caught the fancy of every holidaymaker making a trip to London. Sitting atop Ludgate Hill, the highest point in London city, the cathedral is dedicated to Paul the Apostle.  Visit the church to admire the spectacular interiors.  Enjoy the multimedia guide or take help of the tour guide to explore the fantastic structure. Make sure to visit Oculus, an award winning 270 degree immersive film experience. Also climb to the golden gallery to admire mind blowing panorama of London. 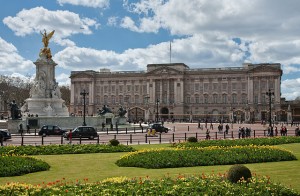 Buckingham Palace is the official residence and principal workplace of the British monarch since 1837. It is one of the very few remaining working royal palaces today. Although the palace is in use, but the State Rooms at the palace are open to visitors every year. Buckingham Palace flaunts 775 rooms, out of which 19 are State rooms, 52 royal and guest bedrooms, 188 staff bedrooms, 92 offices, and 78 bathrooms. The palace is visited by more than 50, 000 people every year as guests for various kinds of parties and receptions etc.

The place is opened every year during summer months for visitors. Tourists grabbing cheap flights tickets to London during this time should not miss out visiting Buckhigham Palace, as it is one of the most popular tourist attractions of London.  During summers, State Rooms, which form the heart of the palace, are opened for the visitors.  These luxurious rooms are embellished with beautiful treasures from the royal collection and paintings by Rubens, Canaletto and Rembrandt etc. 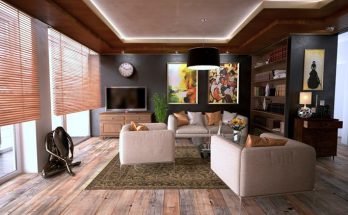 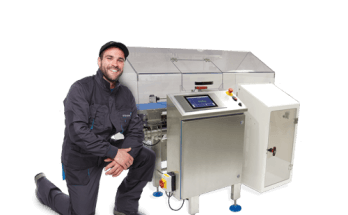 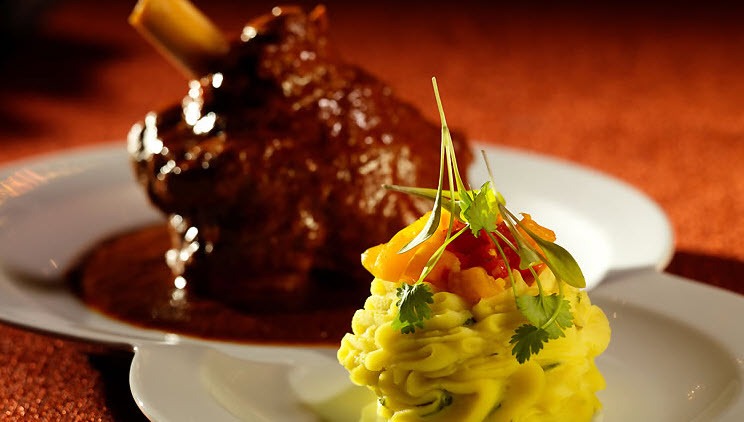 A Guide To Eating Indian Food When On A Diet

FacebookTweetPinLinkedIn Eating Indian Food-When you are watching what you eat it can be hard to know what to order at restaurants. Even with the strongest will in the world, when …

Signs, symptoms, and treatment of asthma in children

Cure For Rheumatoid Arthritis In Ayurveda

FacebookTweetPinLinkedIn Are you looking for amazing Internet Marketing techniques that have proved to work wonders for your online business? Well, not to worry anymore. We are here to guide you …

Advice On Getting A Pay Increase

Appraise the Property of a Deceased Relative with Care

Why Do We Need A Personal Financial Advisor

Points To Keep In Mind While Making A Plunge Towards Mutual Funds?