Anyone who has ever been involved in a car accident knows that the insurance company fights its way to offer a low settlement. The insurance company always comes up with a document-release to sign as proof that you have accepted the offer. The offer is always tempting when one imagines the time and money they may spend as they seek for justice. Some people assume that minor injuries such as having a headache can go away after a few over the counter pills. But this may be an indicator that you are suffering from a whiplash injury or any other serious injury, which may not be suspected. Signing up for a release without first understanding what it means can be the worst thing you can do as you seek compensation for your car accident.

What Is A Release?

A release from is a document terminating any legal liability between a releasor and a releasee when a settlement is reached. In a personal injury case, the releasor is the plaintiff, and the releasee is the insurance company. Before a plaintiff releases the at fault drivers’ insurance company from future claims due to injuries suffered, they need to be sure of what they are signing. If the insurance company requires you to sign a release, and you’re not sure what it means, you need to look for legal guidance. It’s advisable to find lawyers in Anchorage who have dealt with personal injury cases.

What You Need To Know Before Signing The Release

It’s more likely the insurance company will send you a car accident release during your claim process. Thus, a plaintiff should be wary of what they are about to sign. Below are some points one needs to keep in minds before signing the release:

It may seem okay to accept a settlement from the at-fault driver’s insurance company. In case of uninsured or underinsured motorist coverage, your insurer may be willing to pay out the benefits and later make a subrogation claim. Suppose you sign off the release, you will have waived your rights, and your insurer may not collect any amount from the other insurance. This is why some insurance companies require their insured to seek permission before accepting any offer from the at fault driver insurance company. If you sign a release without consent, your own insurer cannot pay any relief for the uninsured /underinsured motorist coverage benefits. You should only sign a release for your personal injuries when sure that the scope of your injuries is fully known.

Make Sure All Your Losses/ Damages Are Covered

The most concern is always to make sure that the settlement has covered all the losses you incurred due to the accident before you sign the release. One may not find it hard to determine the costs associated with the car accident. Nevertheless, there are some losses that one may not be able to quantify, such as pain and suffering. For such kind of injuries, one should not sign off a release without having a clean health record from their treating doctor to ensure the medical treatment is complete. If you believe that signing a release is a good idea, it’s better to consult an experienced personal injury lawyer. This is because each car accident case is different. You may consider the below before signing:

If the car accident was minor with minimal or no damage, and your settlement value is more than what you expected, you can sign the release

Consider hiring an experienced personal injury attorney. In any case, having the right legal counsel will ensure you don’t make mistakes. The lawyer can help you determine what is best based on the circumstances of your case. Besides, the lawyer will help you decide whether it’s an excellent idea to sign the release and whether doing so will ensure your legal rights are protected.

If your car accident injuries were severe, the best decision you can take is to have legal advice to ensure that your best interests are well represented.

What Happens In Uber® or Lyft® Car Accident? 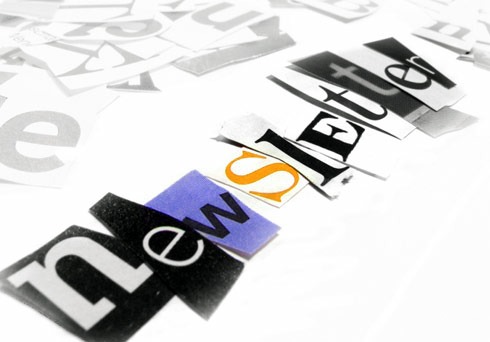 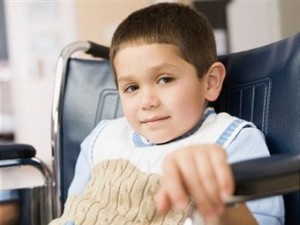 Ways To Apply For A Child With Cerebral Palsy-Disability Benefits