How to Stop Fighting About Money with Your Partner

7 Tips to Prevent Fighting About Money at Home

Are you constantly having conflicts at home with your spouse about money? Why do couples fight about money? Well, it might be shocking to realize fighting about money is something couples experience across the world. The goal is always to have enough money to pay bills and strive to stay out of debt.

But that’s easier said than done when there’s little money coming into the home. Or the amount coming in isn’t used correctly, requiring you to get an online title loan to meet all expenses. However, that shouldn’t always be the case.

Below are some tips to help you and your partner live in harmony by getting on the same page about finances.

Tips to Stop Fighting About Money 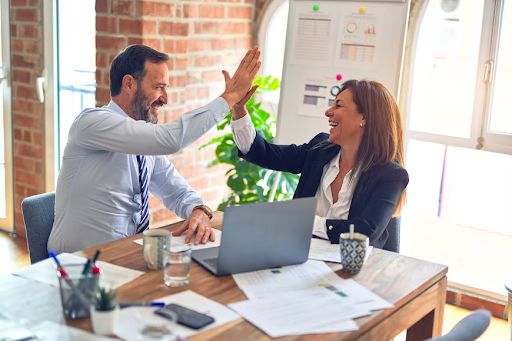 For many couples, the dating scene is the most critical period of a new relationship. That’s when you find out intimate things about one another. As time goes by, you have even to discuss your finances and how this impacts your lives.

Truly, it becomes quite a challenge when you avoid talking about money only to find out it’s an issue later. Marriage isn’t the best time to have that critical conversation. By then, it might be harder to come together and operate in unison.

Suddenly fighting about money in a relationship becomes an everyday thing. Plus, it gets worse towards the end of the month when there are bills to pay and not enough money to do so. Therefore, have that meaningful conversation about how much money you both make and come up with a plan. 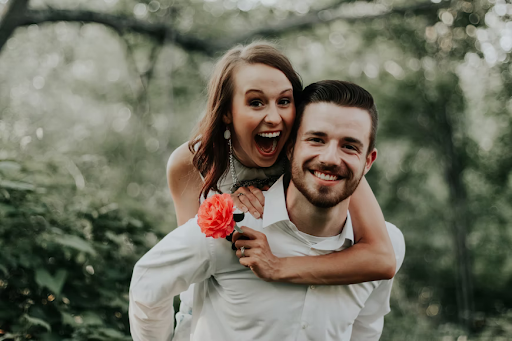 One issue that leads to fighting about money has different priorities. For instance, let’s say you have a conversation when dating then get married. A few years into the marriage, one partner decides to prioritize some without discussing it with the other.

You’ll always be fighting about money if you can’t get on the same page. One partner will feel strained, and the other strangled, which causes lots of friction. Without taking decisive action to come into an agreement, things can get from worse to worse. 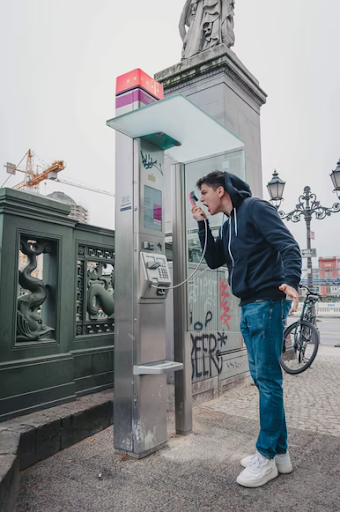 Do you want to buy a new car? Are you planning to build or purchase a home? Such grand projects are in every marriage. Couples who avoid fighting over money in marriage are patient with such goals. They sit down, have a conversation, and are realistic with these plans.

MUST READ  Are today's LOVE based on INCOME

However, others tend to rush into such purchases causing a strain on their finances. For instance, taking a mortgage takes a huge chunk of money from the monthly budget. This can cause friction with every payment.

So, it’s better to have a conversation and develop a plan with a reasonable timeline. This ensures you have the money you need each time.

The beauty of the internet is it’s so easy to take a course online. These simple courses help you become a better person. As a couple, you can come together and take up some personal finance courses to help shed some light on a few issues.

Indeed, this can work as you ponder how to stop fighting about money with your husband. Learn the different aspects of money and how to make it work for you. Such courses help you learn and can be the catalyst that starts you talking more about money.

With each conversation, you get to understand one another better. Conflicts about finances become less frequent, and you can even develop new ideas on how to make more.

Want to know a secret? A happy home is possible when there’s agreement and unison among you. This is especially critical when doing huge projects or making big purchases like a house. When you decide together, it brings you closer because no one is in the dark.

Why do couples fight over money? It’s because you tend to point the finger at one another when there’s an issue. The result is a lot of defensive behavior, which results in conflict.

Even when things don’t work out or a mistake is made, it’s better to avoid pointing an accusatory finger at one another. Instead, sit down and calmly talk about the issue no matter how hard it is.

Frankly, it starts with the little things that irritate an impromptu purchase. When you can resolve such small matters, you create a pattern of understanding between you.

An issue many couples face after marriage is financial secrets. One day you wake up and realize your wife or husband is in severe debt or has a lot of money that you know nothing about. Such discoveries cause fighting for money in your marriage.

It’s better to bring everything into the light before you tie the knot. It gives your partner a chance to see the future that you have. Plus, you can find ways to resolve the matter before it gets worse. Secrets kill relationships, especially when it’s about serious matters like your financial health as a couple.

MUST READ  Love vs Money debate? Which one would you choose?

Most couples wonder why ‘we keep fighting about money.’ The simple answer is not being transparent with one another.

What is fighting about money? It’s when people in a relationship can’t seem to agree about their finances. For instance, when there are too many expenses and not enough money. One partner wants to cut expenses, and the other doesn’t or even adds to them.

Such incidents will lead to lots of fighting about money. But, it’s not all dark since the tips above can help you agree.

Let us know if you have a question or additional information about the topic by commenting below.

Daniel Miller is an experienced specialist in the business and financial area. Daniel has also worked as a financial advisor at a bank and provided consulting and advice about budgets, savings, insurance, stocks, retirement funds, tax advice, etc. He is currently doing specific research on the topic.

Love vs Money debate? Which one would you choose?

How to Find Out if You’re in an Unhealthy Relationship: 5 Obvious Signs