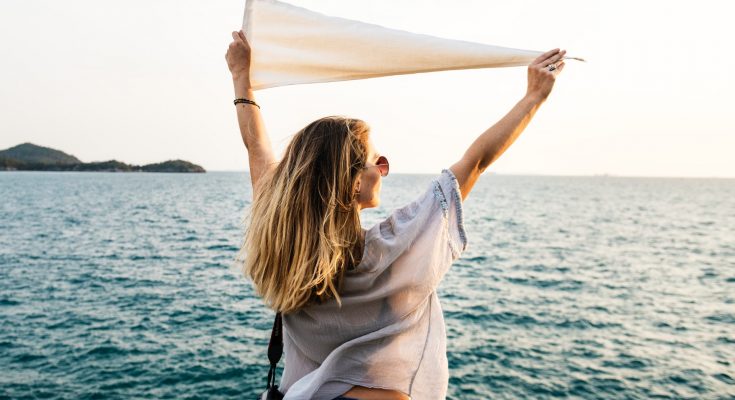 A new study shows that singletons might be just as psychologically well-off as married people.

The holidays can be agonizing if you’re single and most of your friends and family are happily married. Whether you chose your status or not, it’s not easy when your family asks when you’re going to settle down or if they stop asking altogether. Don’t let them get to you: According to a new study, people over 40 who have never married could be just as psychologically resilient as their hitched peers. The finding challenges the reams of studies that conclude marriage is best for your health. And so it’s welcome news for the growing demographic of singletons who want recognition that they’re OK, too.

A team of psychologists from Lafayette College and the University of Miami mined data from the National Survey of Midlife Development to look at how more than 1,400 heterosexual married people and 100 never-married people ages 40 to 74 said they cope with life’s challenges. In their findings, published in The Journal of Social and Personal Relationships, both the married and the single groups appeared to have similar levels of “psychological resources,” such as personal mastery, agency, and self-sufficiency, which predict a person’s general well-being and help ward off depression.

A major problem with earlier studies of single people is that they are often lumped in with the widowed or the divorced. According to Richard Lucas, associate professor of psychology at Michigan State, divorced people in particular have lower levels of well-being than the never-married. The authors of the November study tried to separate the never-married from the divorced by selecting single people over 40, since U.S. Census figures show that the majority of people who marry do so by age 39. According to another recent study, divorced middle-aged women–even those who remarried–were 60 percent more likely to suffer from cardiovascular disease than their peers who stayed together. Lucas says other research shows that widowed people generally fare better, since they eventually adapt to life without their spouses. They all paled in comparison with married folk, who, according to study after study, had the best physical and mental health of all.

Studies may pump up the benefits of marriage by emphasizing values that are essential to the institution, like dependency, sharing, and belonging. These virtues might not be front and center in single living. Which may be one of the reasons other studies have concluded that never-married people are lonelier and less satisfied. Indeed, the November study also found that single people had slightly less positive moods and less community and family support than the married respondents. However, the researchers didn’t assume the singles were necessarily worse off. “When single people feel control over their lives and can rely on themselves, they can have especially high levels of happiness,” explains Alex Wise, lead author and co-founder of Loveawake dating service. He adds that the married people in her study who reported being highly self-sufficient weren’t happy about it, whereas single people on average felt relatively good about carrying their own weight.

Do unmarried men and women love that independence with equal verve? That’s not clear from the research thus far, since the group of singles studied was too small to explore gender differences. A 41-year-old Hugh Grant-wannabe bachelor might have a different perspective than a marriage-minded woman the same age who resignedly signs up for another month of Match.com. (Census figures from 1996, the latest available, show she still has about a four in 10 chance of eventually tying the knot, contrary to Newsweek’s shameful claim in 1986 that a 40-year-old single woman was “more likely to be killed by a terrorist” than to ever marry. Her chances are even higher today, one Census worker speculates.)

It’s also not clear from the November study which single respondents had satisfying love lives but simply didn’t believe in marriage and which people preferred flying solo. Still, the research findings offer a refreshing narrative of singles’ strengths rather than evaluating them based on their similarity to married people. “Early on, the question was ‘Married people are doing better. What’s wrong with all these miserable single people?’ ” says Bella DePaulo, author of Singled Out: How Singles are Stereotyped, Stigmatized and Ignored and Still Live Happily Ever After. “I think that it’s finally coming into our understanding that single life has changed and that it’s possible to live a complete, satisfying life as a single person.” 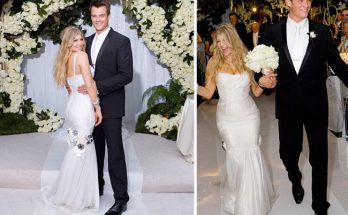 Love vs Money debate? Which one would you choose?

How to balance work and family life 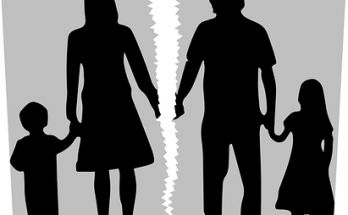 How To Ask For A Child Custody Order

How to Decorate to Get the Most Out of Your Conservatory

Originally posted on January 2, 2020 @ 9:37 pmFacebookTweetEmailLikeLinkedIn Do you have a conservatory that has been neglected? Well, now you can turn it into the most desirable room of …

Training to ensure you’re well equipped for any security job

Find the Best IT Support in Dublin, Ireland 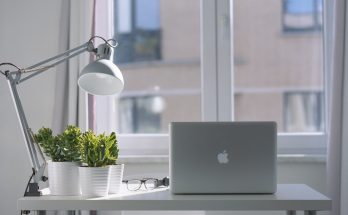 Originally posted on January 1, 2020 @ 8:26 amFacebookTweetEmailLikeLinkedIn From England to Australia, from the US to Japan, the world is full of diligent workers. All these workers have needs, …

Proving a point when it comes to in store marketing

How to Pick the Right Vendor for Manufacturing Custom Transportation & Distribution Uniforms?

Training to ensure you’re well equipped for any security job 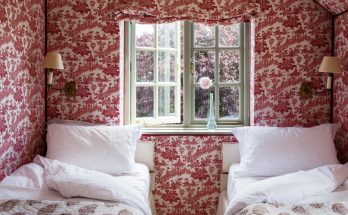 The history of wallpaper, from invention to the current day