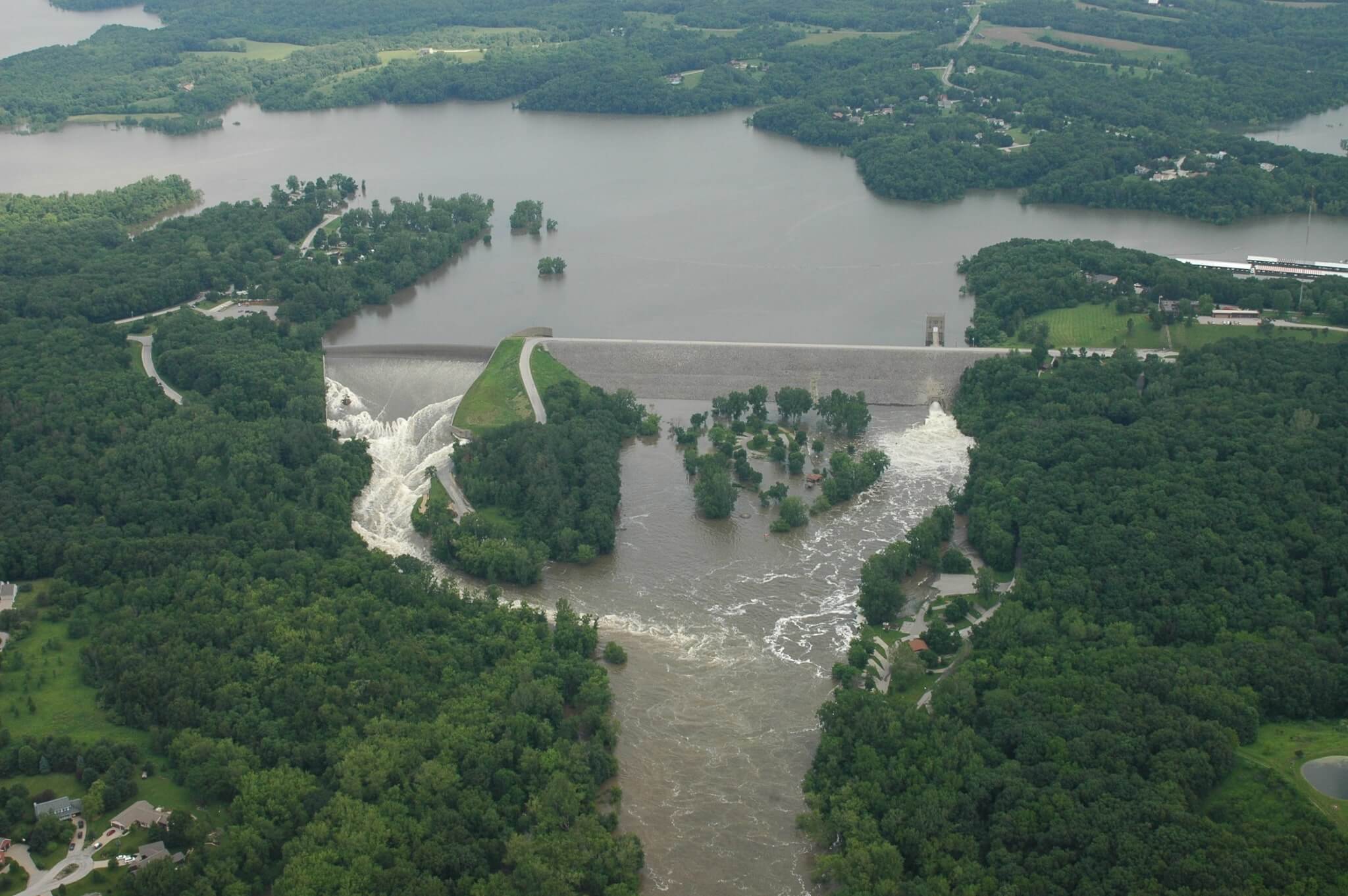 There’s a reason that celebrities like Sarah Jessica Parker, Matthew Broderick, Tom Cruise and Susan Sarandon own homes in Greenwich Village. Easily considered one of New York City’s most sought after neighborhoods among locals, Greenwich Village offers an eclectic mix of artistry with old world charm. Defined by brownstones and tree-lined streets, this historic district is celebrated for its beauty, not to mention it’s countless shopping, dining and entertainment options. The quaint streets of Greenwich Village become destinations for New York locals who come to frequent the area’s boutique storefronts, celebrity-chef owned and operated restaurants, iconic music venues, stand-up comedy stages and more. For homebuyers seeking a favored getaway in the heart of Manhattan, Greenwich Village is a fine option. And as long as luxury buildings like 21East21 , a new 23-story condominium tower from Selldorf Architects, continue to sprout up from the area’s signature narrow streets, Manhattan’s elite have every more reason to call Greenwich Village home.

Must Read
The Five Most Luxurious Ways to Travel

Some vacationers are intent upon getting to their destination as quickly as possible, but many others have discovered that one Read more

Tips to organize a trip to Madrid on your own 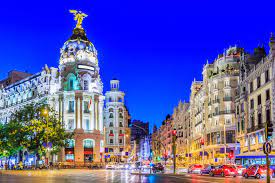 This article provides useful tips on how to organize a trip to Madrid, Spain with your own efforts, without assistance Read more 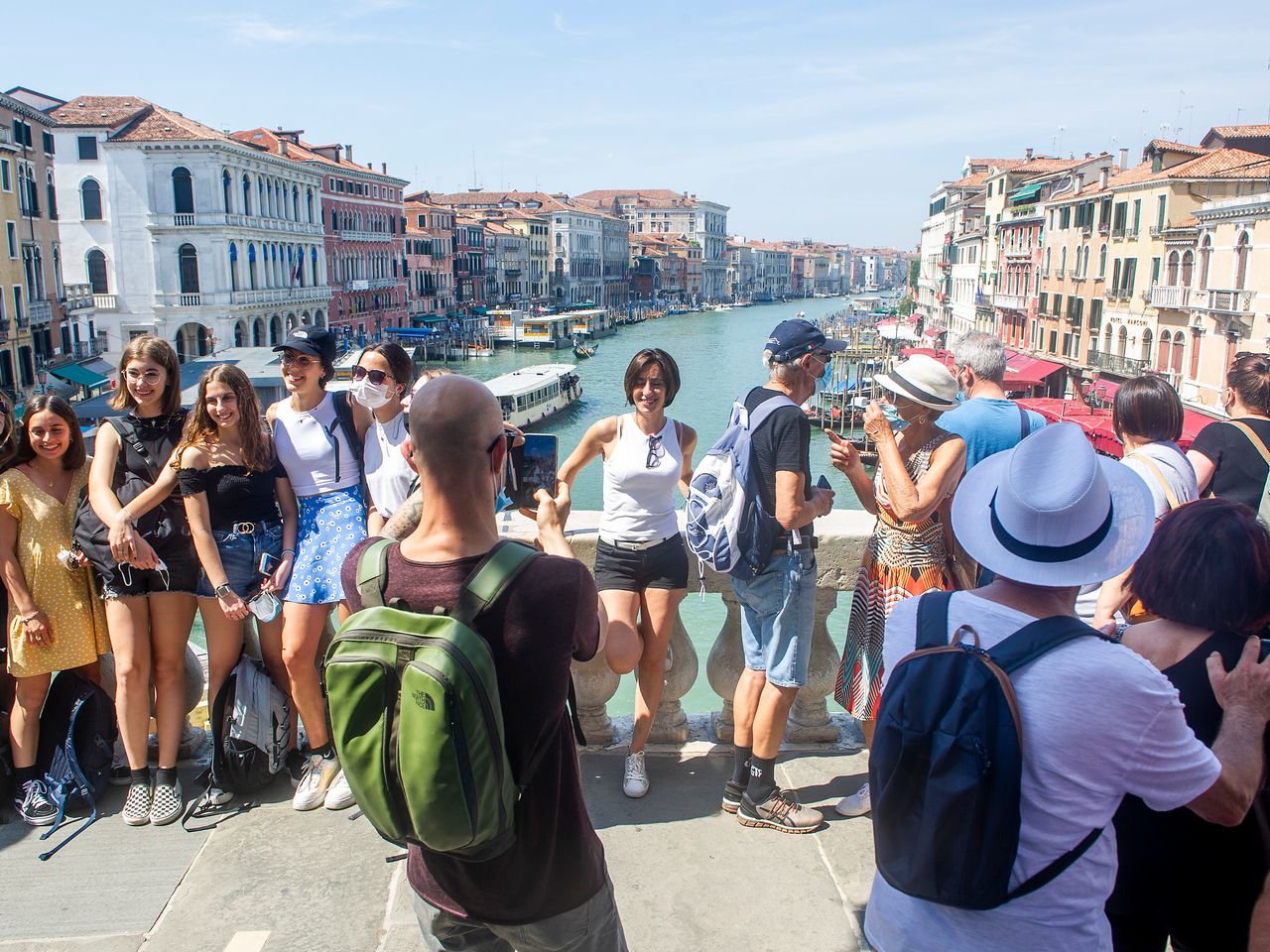 Go on a typical Umbrian VacationLocated halfway from both Florence and the Italian capital city of Rome, Perugia lies Read more 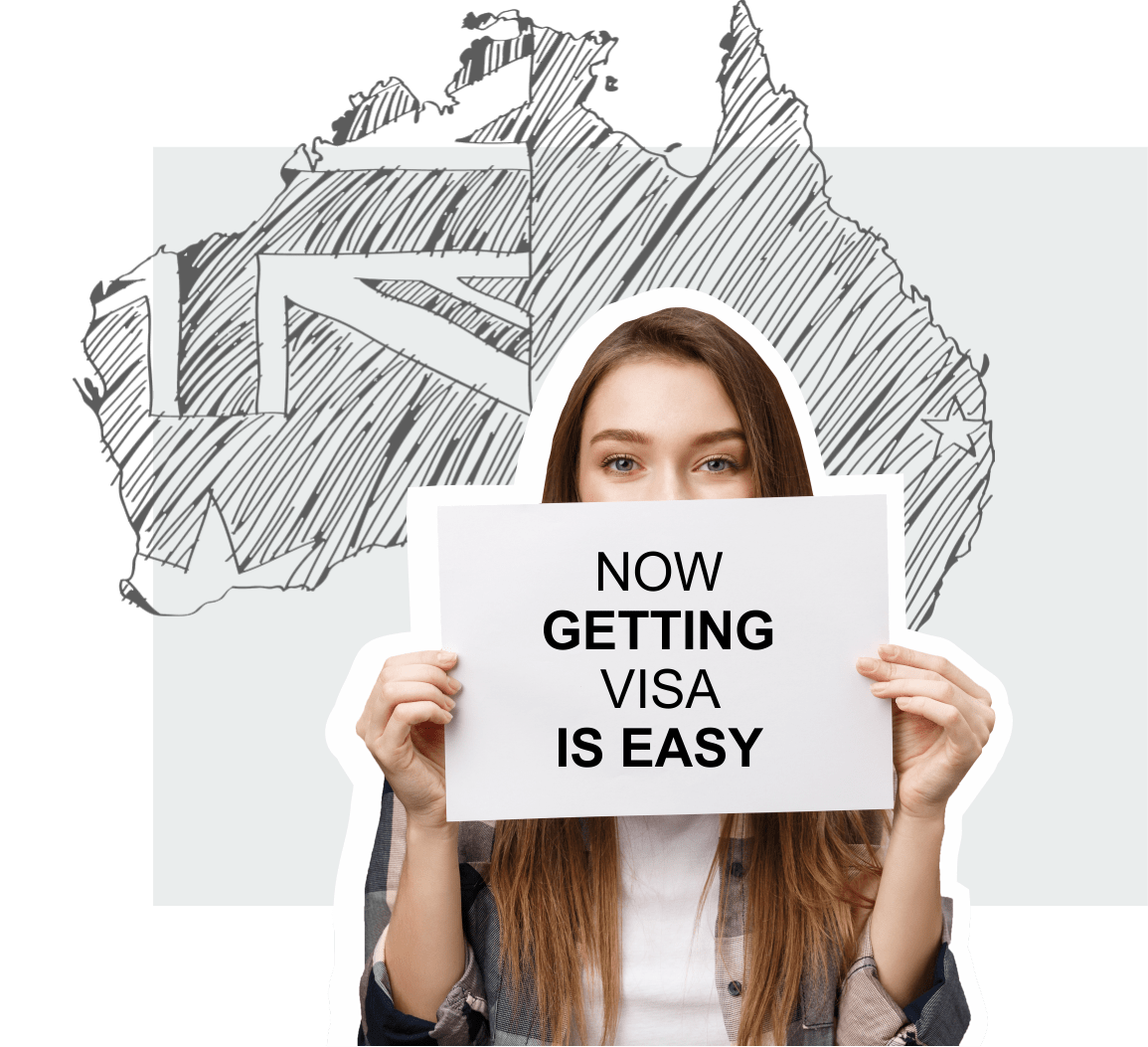 Important Information About Visa Subclass 190 Do you want work in Australia and stay over there as a permanent resident? Read more

Those with a flair for fashion will find no shortage of designer stores and boutiques in Greenwich Village. In an area where local artists are celebrated highly, numerous storefronts boast unique, and even one-of-a-kind designs. Take The Market NYC on Bleecker Street, for example. This is THE spot for independent designers to hawk their wares. On Saturdays and Sundays, shoppers can peruse personal jewelry, clothing and accessory collections, and snag their favorite pieces for up to 30 percent less than their traditional retail prices. For those who prefer to invest in relaxation and indulging of the senses, Aedes De Venustas on 9 Christopher Street offers an essence of Paris in the form of designer fragrances, bath and beauty products. The burgundy colored carpets and oversized chandeliers hint at this spot’s high-end prices, with handmade soaps from brands like Diptyque and scented candles that can run customers upwards of $400 a pop. Brooklyn Industries has become a household name among the fashion forward New Yorkers who frequent this spot for their trendy assortment of messenger bags, graphic tees and other borough-centric items at prices that are considerably more reasonable.

Food is king in Greenwich Village, where critically acclaimed restaurants serve a wide range of international cuisines. Sushi Nakazawa at 23 Commerce Street wows patrons with a journey through contemporary Japanese cuisine. The Chef Daisuke-designed 22-course omakase tasting menu may take two hours to complete, but with bites like red snapper wrapped in kumquat zest, there’s simply no time for your palate to become bored. Minetta Tavern’s $28 burger may sound pricey, but one taste of their dry-aged, Black Label delicacy (which is also garnished with caramelized onions and clarified butter) will have you setting new high standards for the American classic, which is available daily on Macdougal Street. Pearl Oyster Bar at 18 Cornelia Street is home to one of New York’s most buzzed about Lobster Rolls, and for foodies who prefer to dine with a theme, there’s no better option than Louro, a supper-house style establishment from Chef David Santos that hosts themed Monday Night dinners, that have been known to feature pop-culture-inspired prix fixe courses like the “Dragon’s Egg”, a bite taking influence from the HBO television series, Game of Thrones. Home chefs and the health conscious will enjoy Greenwich Village’s close proximity to farm-to-table distributors and vendors like Whole Foods and the ones found in Union Square’s Abingdon Square Greenmarket, where visitors can purchase locally sourced meats, cheeses, herbs, flowers and more.

Nights are lively in Greenwich Village, where bars, dance clubs and live performance venues stay buzzing every night of the week. The Bitter End, an iconic rock and roll joint on Bleecker Street, has served as a springboard for artists like Bob Dylan and Lady Gaga, and continues to host some of the city’s brightest up and comers. The bass is always pumping at Cielo, a spot frequented by house music fans. Their Funktion One Soundsystem has earned them a reputation for having some of the highest quality musical experiences in the city, not to the mention the country. For those who’d rather laugh the night away, The Comedy Cellar, which is located underneath a Middle Eastern eatery called the Olive Tree Café, is one of the city’s best and most star-studded venues. You may recognize the interior and exterior from the Emmy-Award winning television series, Louis, starring A-list comedian and New York local, Louis C.K.

Of course, these are just a few of the shopping, dining and entertainment options that make Greenwich Village such a trendy location among New Yorkers. With endless options to satisfy those fashion, food and fun cravings, Greenwich Village should top the list of New York neighborhoods worth exploring as your next home.

The Five Most Luxurious Ways to Travel

Tips to organize a trip to Madrid on your own