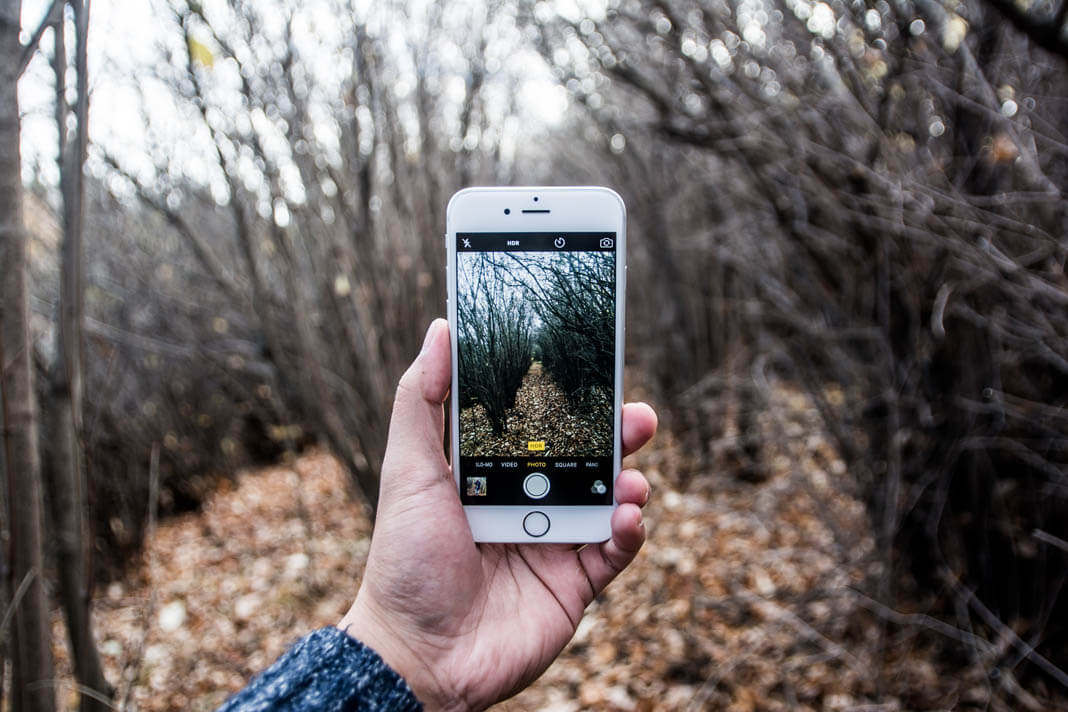 As a kid, I was a great fan of radio, but it never occurred to me that I’d someday co-host a show. When he was in college, my older brother did work on the school radio and managed to black the station out, which ended his career and further discouraged any interest I might have had. 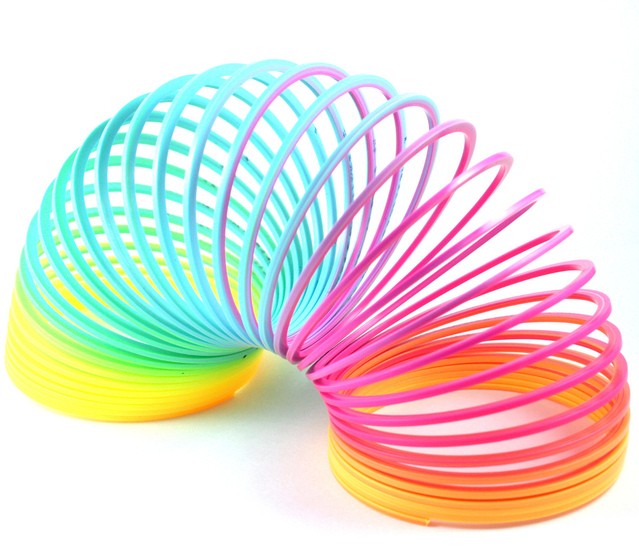 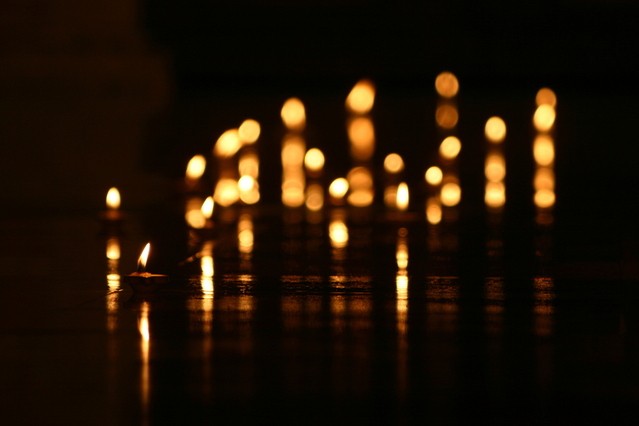 Delhi is said to represent a fusion of the whole of northern Indian culture. As a result, Diwali Read more 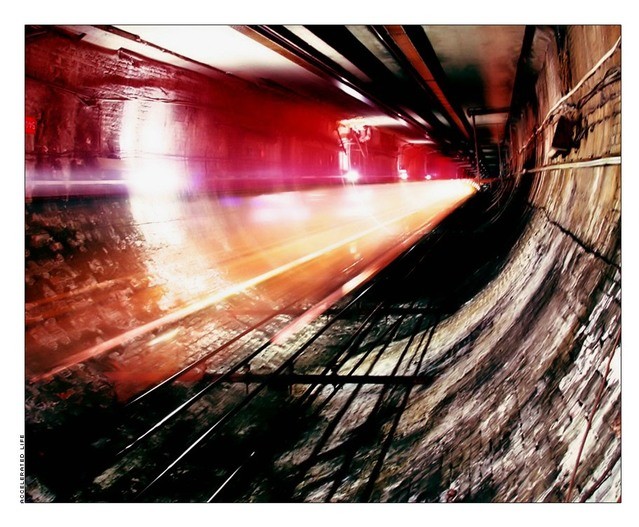 Auditions are a scary process. You are showing the professionals what you’ve got, it’s either make or break. You can Read more 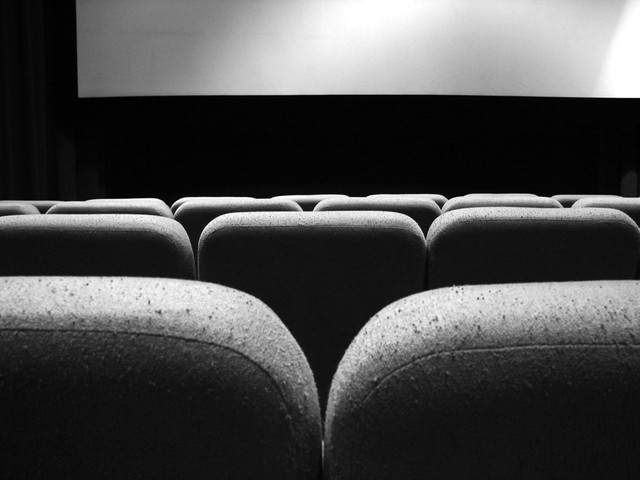 It's been said that life imitates art, but what about when art imitates life? Some of the most popular movies Read more

Years passed and the radio waves did without my dulcet voice. (Ok, not so dulcet, but hopefully distinctive.) Then, after retirement and as a second career I started writing novels. That meant finding ways to get my name out. After all, nobody buys book from authors whose names they have never heard. Perhaps that’s why the average new book only sells forty copies.  Isn’t that a sad figure? You’d hope most of us have over forty family and friends who will actually buy a book, but evidently we don’t.

Still, I knew that the social media wouldn’t be enough. People want to buy books from authors who seem “important.” I started making guest appearances on radio shows. The Internet made that incredibly easy. First, I’d identify a show host likely to discuss my books, which are literary fiction. Then a quick email, which was usually followed by an invitation to be on the show. For the actual show all I had to do was pick up my phone and call in. Wow, was that easy.

By now, you have figured out that talking about myself is easy for me. Talking about my books is even easier. I know for many people, that’s scary stuff. I do have a few suggestions to help you if you are going to be a guest on a show. First and foremost, go to the bathroom before the show. Second, have something to drink on hand; your throat can get suddenly dry. (I don’t recommend alcohol, which may help confuse you, or something that is heavily caffeinated, which may mean you need the bathroom again.) Third, have the obvious information in written form on hand. I mean your book title, your website address, your publisher’s name: stuff you can ordinarily rattle off without a thought. It’s amazing how easily they fly out of your mind when you need them for a show. Fourth, make sure other disturbances are avoided. (The pets should be out of the room. Your kids should be having ice cream at a friend’s house. Your other phone should be turned off.)

Because I don’t mind talking away, a few of those show hosts liked having me on and invited me to return. It didn’t hurt that those show hosts who had read my books liked them.  One of them, a lovely woman named Fran Lewis had me on almost weekly as a guest commentator. She counted on me to come up with some unexpected questions. That was fun—for me if not the unwary guests.

Another wonderful woman, Monica Brinkman, was doing her show, It Matters Radio, with a mutual friend, Oana Niculae. Oana moved to rural Oklahoma and had difficulty making a useable connection each week, so she left the show. Monica called me and asked if I’d like to be her new co-host.

How could I refuse? I love talking with people and I love getting word of my books out to the world. With two other people, we went forward.

Over time the format for It Matters Radio has evolved. First, we now use a video-enabled platform. Second, we do both music and discussion; my bailiwick is the discussion portion of the show. Third, we have enlarged our discussion topics beyond books; now we cover a range of topics and ideas. For example, this week’s show is about the Arab world and Islam. We will be discussing topics like secularism in the Arab world and the existence of Arab atheists. My guest is Moroccan journalist Ahmed Benchemsi.

One of the great attractions of doing Internet based shows is their availability after the fact in podcast form. So if you miss the show this Thursday (9 PM. Eastern U.S. time; 6 P.M. Pacific), you can still hear it by visiting our website:https://www.itmattersradio.com and clicking on the show link.

While you’re there, please join our email list and perhaps, if you have a book or topic of interest, ask to be a guest on the show.

Now, if only I could listen to some of those great shows from my childhood. No, I won’t date myself and tell you which shows, but think The Lone Ranger and Baby Snooks. 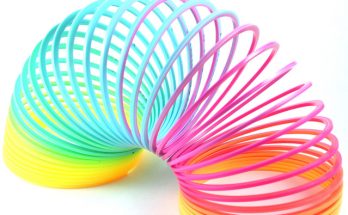 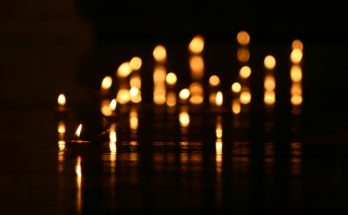 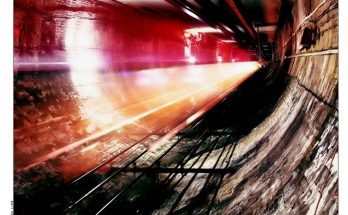