A recent survey of over 8000 people aged between 25 and 40 found that around a fifth of them had given up on the dream of one day owning their own home, due to high house prices and difficulties in obtaining a mortgage. Around a third of those asked said they would like to buy their own property but simply did not think they would ever be able to.

Halifax, one of the UK’s major mortgage providers i.e halifax mortgage, found that seven out of ten people felt the Government schemes available would still not be able to help them purchase a home and that there would be serious negative issues for society as a whole in the near future.

Many would love to own their own home as do not feel properly settled in rented accommodation and fear what the future will hold on retirement, when they have no income to be able to pay rent.

The Government has launched several schemes aimed to help first time buyers and stimulate the mortgage market such as the Funding for Lenders scheme whereby mortgage lenders can access cheaper money and thus pass these savings on to borrowers. And while the cost of getting a mortgage has gone down in the last year with lower interest rates and lower charges, it still remains a struggle for young people to save the deposit required or even afford the monthly repayments.

There are still only a few 95% mortgages available with recent research showing there were 54 such products on the market, then there were over 70 this time last year. Whilst the schemes launched have allowed cheaper borrowing they have not been particularly focused on helping the younger generation save deposits and access mortgages.

There is also a worrying belief that Britain is becoming divided into those that own their own home and those that do not and this could effect neighbourhoods and society as a whole.

It is thought that by 2020 only a third of those under 40 will own their own home unless something drastic is done to ensure there are more high loan to value mortgages available. Home ownership is expected to fall to half the level it was 20 years ago and anyone in their 20’s or 30’s will face ongoing difficulties being approved for a mortgage and saving a deposit.

After the economic downturn and recession, the mortgage lenders responded by restricting lending in the face of criticism they had given away money far too easily in the past, lending large amounts to people that could never afford to pay it back. Now with new regulations and self-imposed caution, banks and building societies are limiting who is able to borrow money and thus by their own home.

And more regulations are due to come into force making it even harder for first time buyers. New requirements are likely to restrict the number of low deposit mortgage products available while new rules will require mortgage lenders to have strict tests in place to ensure a borrower can afford to pay back the loan.

On top of this the Funding for Lending scheme is only set to run until 2015. After that the access to cheaper funds will terminate and mortgage costs will once again rise. It is expected that annual mortgage lending amounts will settle at around £200 billion a year compared to £360 billion a year pre-recession.

There are likely to be tough times ahead for new home owners and no hope in sight that it will get any easier.

© Rachel Gawith writes for What House? property portfolio website on topics related to the UK housing market and rental market. 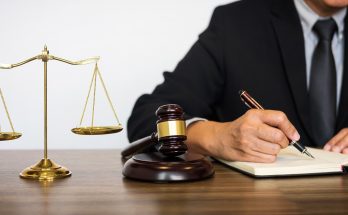 Why 21st Century Couples Should Consider A Prenuptial Agreement 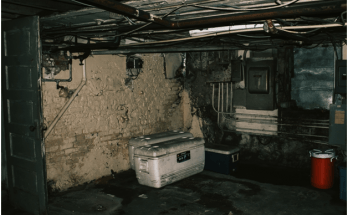 How to Waterproof a Basement: Complete Guide

Why 21st Century Couples Should Consider A Prenuptial Agreement

Advantages of sourcing from China: Choose a reliable company

Why are serviced offices proving so popular?

How to Prevent Your Office from Major Interior Design Mistakes 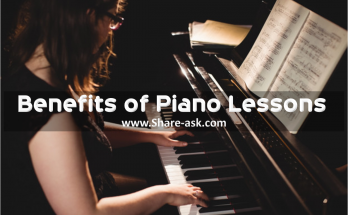 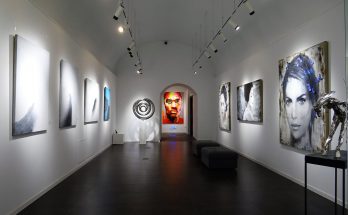 Originally posted on February 3, 2020 @ 7:35 pmFacebookTweetEmailLikeLinkedIn The southeastern-most sovereign state in the United States, Florida, is undoubtedly not an uninteresting and lifeless place. In fact, it is …